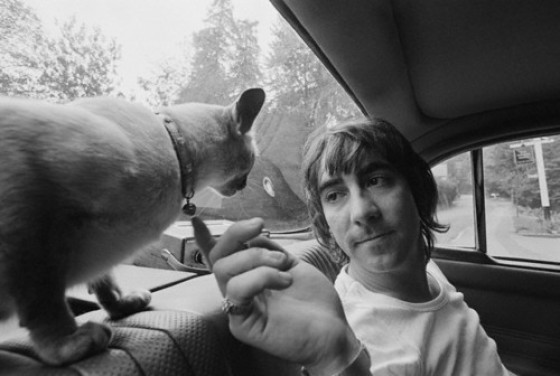 Dave Mustaine with a Cat

Paul McCartney with a Cat

Kurt Cobain with a Cat

David Bowie with a Cat

A depleted Standard Life GB women’s side suffered a 97-71 defeat in Belgium on Tuesday night in first of back-to-back test-games.

Missing Jo Leedham and Chantelle Handy though injury and Natalie Stafford due to passport problems, GB only trailed 21-20 at the first break, but were never able to come back after being outscored 30-18 in the second period to trail 51-38 at half-time. go to website driving test game

Britain stopped the rot in the third period but were still outscored 27-24, but faded in the final period as the hosts won the stanza 19-9 to take the win.

Head coach Tom Maher remained positive after the game: “We were clearly outplayed as far as getting a win however there were a lot of positives” he said.

“Kim Butler had her best game, we had to face a real superstar in Anne Wauters and we had some seriously good minutes interspersed with our self-destructive play.

“Not having Jo Leedham, Natalie Stafford or Chantelle Handy obviously hurt us, but we were still able to compete for most of the game.” The two sides meet again this evening before GB move on to the Netherlands on Friday for another double-header. For any query with respect to this article or any other content requirement, please contact Editor at [email protected]