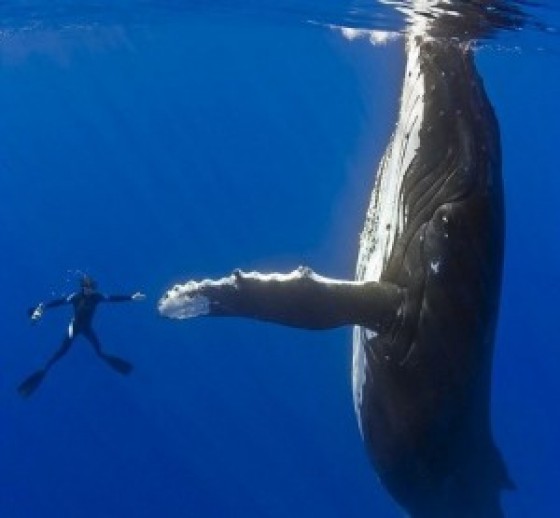 Bobby are a six piece band from Massachusetts who are currently touring behind their self titled, debut LP. You can hear some of their tracks below and see the band on Saturday night with Little Scream. In anticipation of their swinging through our fair city, we asked the band to take part in our High Five with Reviler interview series and the groups response can be found below.

Reviler: If you were going on a cross country road trip and could bring a long any three people in the world, who would they be and why?
1. Christopher Walken. We’d like to see how he defends us in road rage situations.
2. Missy Elliott. We’d also like to see how she defends us in road rage situations.
3.The ghost of Mitch Hedberg. To make fun of Christopher Walken and Missy Elliott.

Reviler: What is one album that you feel has changed your life and how?
Paolo: After The Gold Rush by Neil Young. The woes of the world never warbled with such grace.
Maia: In My Life by Judy Collins. Her voice is so pure and unaffected. She really informed the way in which I thought about
singing growing up. Listening to this album was also the first time I was introduced to the incredible songwriting of Leonard
Cohen.
Tom: Crooked Rain by Pavement. They revealed to me that you can make moving music that is not played to perfection.
Martin: Richard D. James Album by Aphex Twin. This album is a treasure chest of exotic electronic sounds. When I first heard this album as a teenager I was blown away by how meticulously complex the percussive patterns and textures are. I once read in an interview with Aphex Twin that he will sometimes spend months searching for the perfect timbre of a synthesized sound.

Reviler: Who are a band that you feel should get more recognition that they do, and why?
Robert Wyatt. To see someone who has been around as long as he has while keeping his music fresh is really inspiring.

Reviler: What is your favorite live music memory (performing or attending)?
Tom: Coachella 2004 – Pixies and Radiohead.
Maia: I drove four hours one night to see Deerhoof play and they only ended up playing for twenty minutes or so – a really short opening set. It was totally worth it though. They’re amazing.

Reviler: Finish this sentence: “Minneapolis is a great place to…
have a nice warm beef stew.