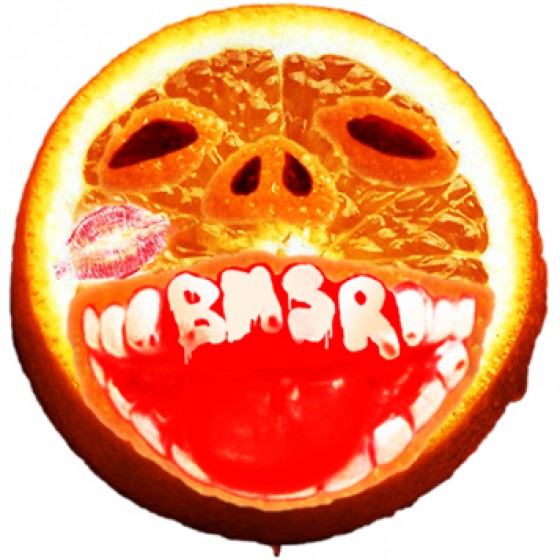 I generally associate Kickstarter with smaller bands (and personally, more on the local side), but it seems the crowd funding site is gaining popularity even amongst bands that are more well known on the national stage. Black Moth Super Rainbow are the latest example of that, a band that I associate as a pretty well known, big name band, who are passing around the hat to get their new LP Cobra Juicy made. To be fair, they actually have the album done, but they are self releasing it and want to also sell their weird masks, so it isn’t a “traditional” kickstarter album release option, but BMSR aren’t a “tradiational” band. It isn’t surprising, considering the rampant creativity that the band has proven both in their main work and their always interesting off-shoots, but the video with their kickstarter campaign is also pretty amazing. Watch it above and kick them a few bones….it is almost for sure the album is going to be great, so you can get ahead of the curve by ordering it now.