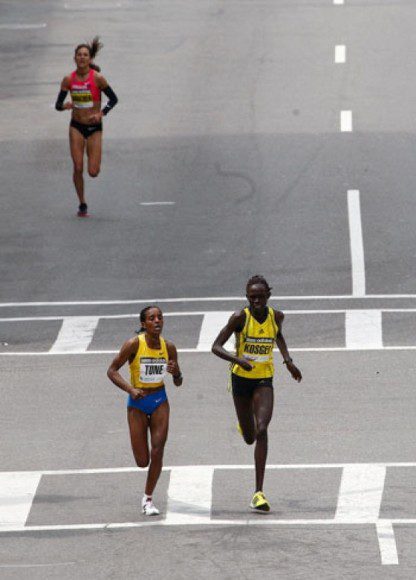 Catching up is a feature where we give attention to music we should have given attention to before, in a slightly condensed format. Today Ali (@egyptoknuckles, Background Noise Crew) highlights some local hip-hop you may have missed.

The team made up of Abhinav, T-LaShawn, eL.I.Be, Rico Polo, and recent signee Rich Garvey release their first foray as a collective in Red Eye Flight, which provides for plenty of textbook golden era revisitations sprinkled in modern day aesthetics, such as on the eerily dark lead-off single “Details,”  the rhodes tinged “Hollywood Starlet,” and the chipmunk-era soul laden “Black Sk8er.” Providing plenty of different dynamics as a crew, such as the common story thread weaved in “Hollywood Starlet,” and the road to being Cherry Sky in “Pyramids.”  Regardless, the production from everyone such as Garlic Brown, Diatonic, and Tek provide enough breadth and diversity to keep Red Eye Flight an entertaining and enjoyable ride, and keeping listeners wondering where their next destination will take us.

After last year’s Save a Place For Me, Buddakao teamed up with his live band TomDub, Alex Kim, and Matt Kinsey to make his newest effort, Hand Over Hand, provide more instrumental backbone and dexterity, with lyrics surrounding identity, self reflection, trials, and tribulations.  Such as on the tune “Work,” where he states rap is like “a woman I love, that I just can’t stand,” while on “Theory,” the band helps provide a little more deep-rooted rage for Buddakao’s ruminations.  Elsewhere on this album, there’s the energetically paced “EAT,” and the cool yet chilled atmospherics on “Sometimes,” Hand Over Hand provides enough instrumental backbone and self awareness to keep things entertaining and energetic.

Bars & Measures: Volume One: Brothas From Another Planet (Self Released)

Kai Swivel & Dug Mackabee, having released several tunes as separate entities, come together for their first effort as a duo with Volume One: Brothas From Another Planet, a release which shows both flexing their lyrical muscle over production from O-D, Katra-Quey, Gmo Beats, PC, Mr. French, and AG Flux, who provide crisp, clear, and soulful backdrops for Kai & Dug to get nasty on, such as on the lead off cut “Greetings Earthlings,” or on the head nodding “Scare Tactics.”  Elsewhere you got Toki Wright providing an assist on the slow cooking revolutionary tale “It Ain’t Easy,” and K.Raydio giving a pleasant tinge to a jazzy backdrop on “I Know You Know,” all the while Dug Mackabee and Kai Swivel never lose a step, giving stunning verse after verse of quality, making Volume One: Brothas from Another Planet a pleasant experience for any listener.