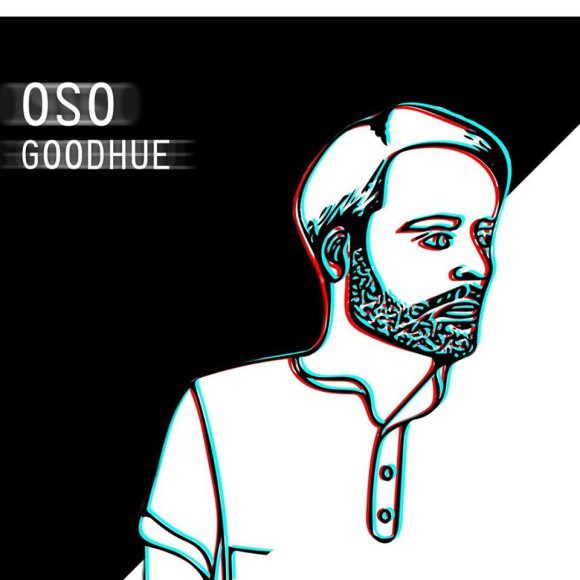 Not long ago we posted the first single from Christopher Williams’ new solo project OSO.  Now, Williams has followed up with the rest of his Goodhue EP which consists of four additional tracks .  The new songs further flesh out Williams sound – indie pop with an electronic twist.  The standout of the bunch is “Witness,” a polished pop gem that features Williams’ lyrics over a dreamy, danceable synth beat. Williams has a talent for catchy melody, evident from his Warehouse Eyes contributions (he makes up half of that duo) and further affirmed here.  Goodhue‘s other three tracks shine as well – whether the upbeat and frenetic “You Can’t Get Here,” or slow jams “Head in the Clouds” and “Tired of the Night.”  Williams will release the EP this coming Tuesday (March 1st) at Icehouse (with Camp Dark).