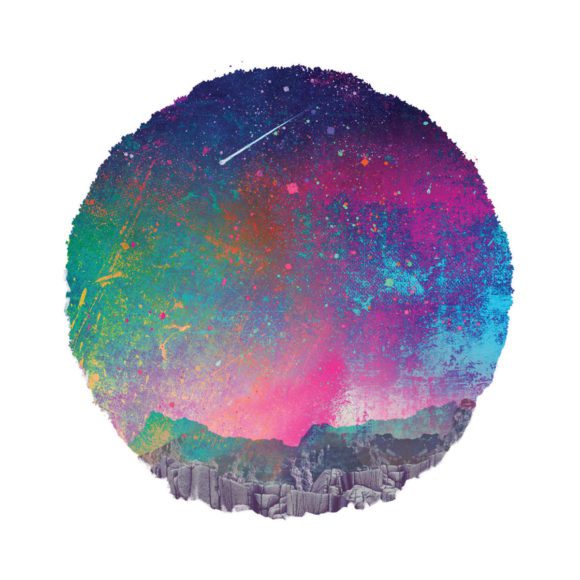 Usually, to get a taste of 60’s Thai funk you need to go to one of the many compilations that mines the era (I highly recommend Sublime Frequencies’ Shadow Music of Thailand for instance).  Texan band Khruangbin, however, is a modern day group practicing the genre. They don’t sing in Thai, but are heavily influenced by what they have heard: Khruangbin’s sound is made up of spacey, bass-heavy funk, surf-inflected pop, and tinges of psychedelic rock all filtered through an East Asian lens. It’s the sound of the sixties, made popular by Western bands, celebrated and made their own by hundreds of Thai musicians, and then revived tens of years later by a group of Americans (which itself is somewhat ironic). What Khruangbin do though they do well – you can stream their excellent LP The Universe Smiles Upon You below. The band will be performing this Tuesday night at the 7th St. Entry with the Twin Cities own Southside Desire (who haven’t played a show in months).  It should be a great one! Tickets here.