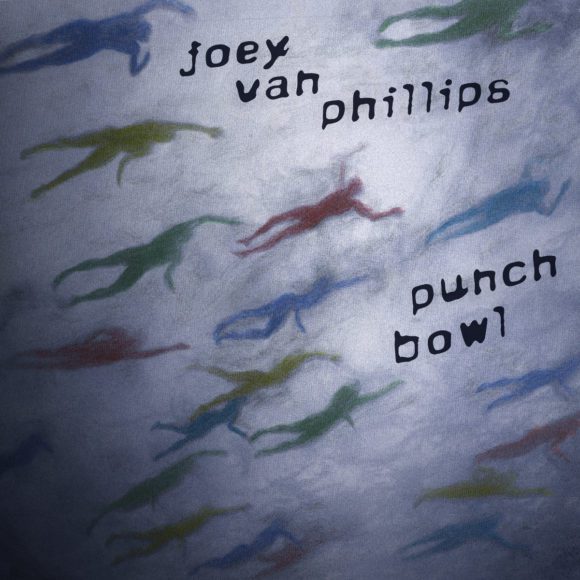 Twin Cities musician Joey Van Phillips will release his latest album, Punch Bowl, this Thursday.  The album is a result of a decade’s worth of Phillips’ work and refinement as a growing artist. A third generation drummer, Phillips has a background and both hip hop and jazz improvisation.  He’s used that foundation to push his beatmaking into creative new spaces.

He’s also got a lot of friends in the local scene – no less than 13 of them collaborate on Punch Bowl’s tracks, including POS, Dessa, Sims, Cecil Otter, Jacob Mullis, Amy Hagar, Aby Wolf, Open Mike Eagle, MaLLy, Felix of Heiruspecs, Kristoff Krane, Omaur Bliss, Joe Horton.  So many voices in such a small space could have been quite chaotic, but every tune is tethered to Phillips’ unique beats in a way that brings cohesion to what might otherwise have been a mess.
Phiilips’ release will take place tomorrow night at Icehouse and it should be a good one. If half of the artists show up who collaborated on the record show up to perform, you will be getting a lot folks who normally sell out their own shows all in the space of one intimate evening. Plus great music. How can you beat that? Tix here.
— Jon