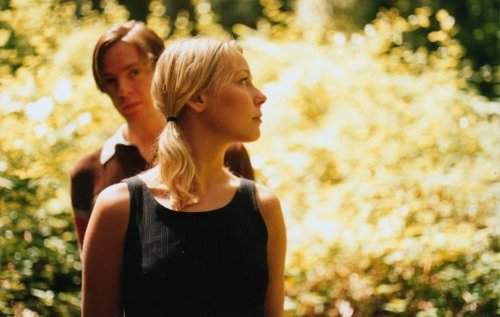 You know, I never really thought that Club 8 were much of a band.  I mean I threw some of their fluffy dream pop songs onto some mix CD’s I made for girlfriends and stuff, but I didn’t really consider them anything that I thought ought to be taken seriously.   So I was a bit surprised at just how much I love this new track from Club 8 “Back To A” (heard courtesy of Radio K playing it a bunch this week).   Sure it is that same utterly Swedish starry eyed sweetness that I am used to from the band, but the synth/guitar hooks are pretty catchy and the beat is downright irresistible.  Liked it enough to check out the band’s whole new LP The People’s Record, which I hope to find time to listen to soon.

Tags: back to aclub 8downloadmp3song