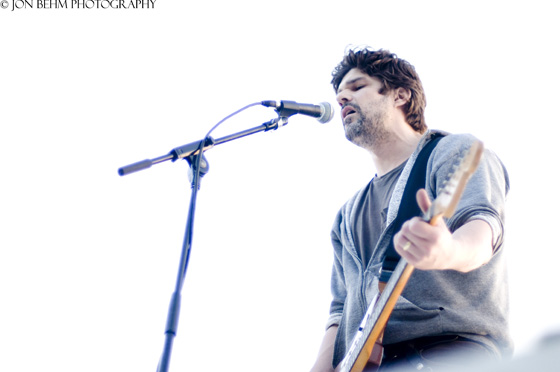 Former Low bassist Zak Sally has been busy putting out his own and other’s books and records through his publishing company La Mano 21. Yesterday he posted this announcement for the 2nd of what will hopefully continue to be an annual event at Eclipse Records. There is an open invitation for local zine makers, artists, etc to come down and sell their stuff at Eclipse as well as checking out some great local music. The “press release” from Zak:

hello all–
you know, when you’re putting on an event, it’s always good to send out any sort of announcement/ press release WAY in advance. MONTHS in advance, if you’re really on top of it.
therefore, i’m sending this out less than a week in advance.

so, last year we did a La Mano benefit show here in minneapolis, which ended up being just an astoundingly great time for everyone involved. so much so that we’re doing it AGAIN THIS YEAR!!!
hosted at the same place: minneapolis’s (actually it’s in St. Paul) favorite all ages record store/ venue ECLIPSE RECORDS, right on university ave (1922 to be exact).
same as last year, there will be zines and posters and art and weirdness set up all over the place for sale (i think more than last year), but there will also be MUSIC.

starting at around 5 pm, these folks will entertain you:

(not in that order, though…). whole thing wrapped up by 11ish (at the latest).

$6 door (redeemable for that amount off of most La Mano products). i know it’s crazy.
it’s KIND of a benefit (because La Mano seems to be perpetually broke since the economy tanked…), but mostly it’s just an excuse to get a bunch of people together in a big room: good music, zines, art and whathaveyou.
i must again stress: last year, ridiculously fun. don’t believe me? then look at this:

this year should be just as good.

plus the whole thing is being sponsored by the good people at RADIO K (and i’ll be talking about it on-air on the Off The Record show this friday, as well…)
if you miss this, i don’t know what to say to you. i’ll be there.