Marianne Faithfull "Why Did We Have To Part?" 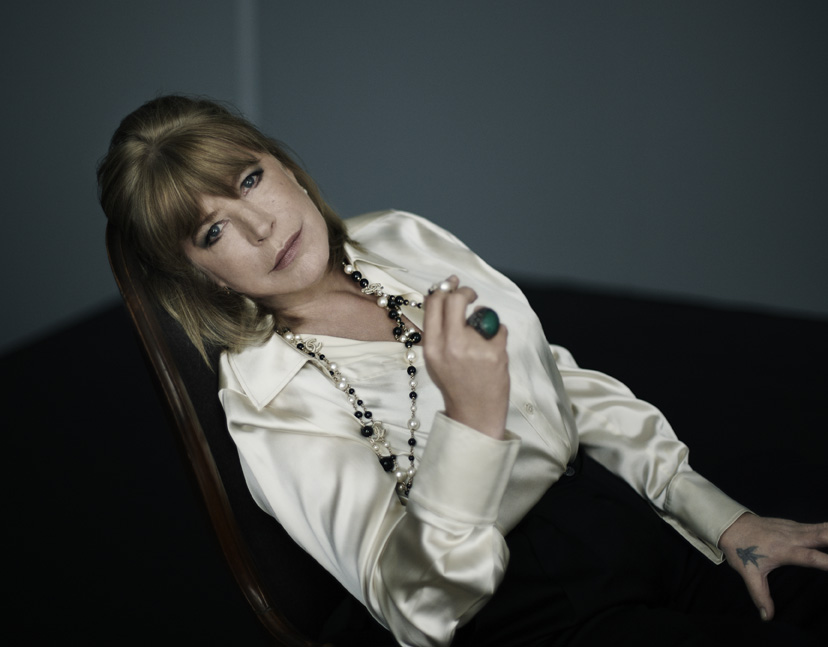 It’s become a pretty common these days for older artists who we haven’t from in years to reinvent them with an album of (mostly) covers covering the past and present, most notably Johnny Cash’s American Recordings series. After completely reinventing herself with 1979’s “Broken English”, Faithfull has steadily made albums over the 30+ years and is back with another collection of covers (ranging from Carol King to Mark Lanegan & Greg Dulli) and a few originals following 2009’s Easy Come, Easy Go. “Why Did We Have To Part?” is one of the originals from the record:

Marianne Faithfull – Why Did We Have To Part?

While the state and nation continue to lose faith and trust in Barack Obama’s leadership and polices, the Oklahoma Democratic Party seems to be aligning itself even closer with Obama’s own community organizing project: Organizing for America.

The Oklahoma Democratic Party has advertised on their website “Organizing for America” training, as recently as June 26th at their annual state Democrat Day.

Even more troubling is a recent website called “Sneaky Sunday,” which announces “Organizing for America” training across Oklahoma legislative districts.

Organizing for America activities have centered around political activism in favor of Obama’s most controversial legislative goals such as his corporate bailout and socialized healthcare bill. see here organizing for america

“It’s crystal clear for Oklahoma voters,” says State GOP Chairman Matt Pinnell, “Democrat candidates in Oklahoma are receiving training and aide straight from Obama’s community organizing machine.” “How can Drew Edmondson, Jari Askins, and the rest of the Democrat ticket attempt to act conservative when their own party is working hand-in-hand with Obama’s liberal training organization?” “Oklahoma Democrat candidates don’t want voters to see their true liberal colors, but it’s hard to hide when you are working with the largest liberal training organization in the country. This November, Oklahoma voters have the opportunity to say ‘enough is enough’ and keep Obama policies out of our state,” Pinnell said.