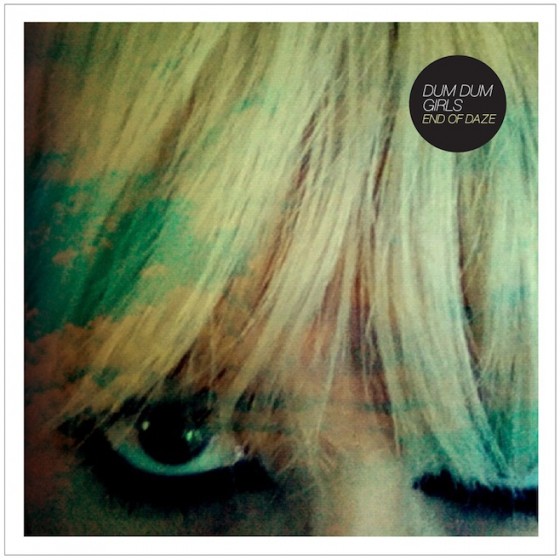 Dum Dum Girls rode into our consciousness a few years back on the wave of fuzzy girl group sound (Vivian Girls, Best Coast, etc), but seem to have had the best staying power of any of the groups. The four piece have been consistently releasing solid material during that period, and have a new EP, End of Daze, on the docket for this fall on Sub Pop. You can listen below to the mid-tempo “Lord Knows,” which isn’t as frantic as songs like “Jail La La” nor as downbeat as the fuzzy heartbreak of “Coming Down,” but falls nicely into the middle.  The group has carried the shoegaze-y, Black Tambourine meets Phil Spector sound admirably so far, and “Lord Knows” seems to continue that streak.  Listen below and catch the band, with L’assasians and Teenage Moods, tonight at the Triple Rock Social Club.