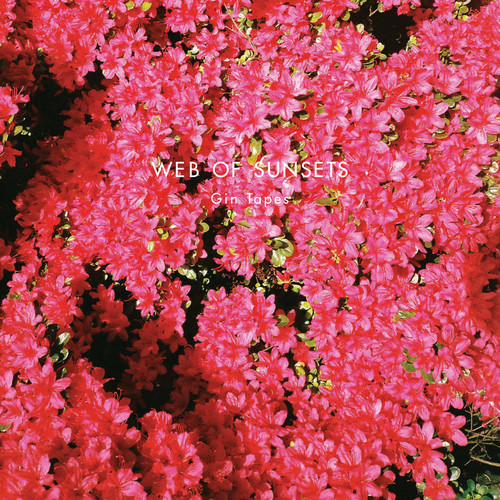 Not wasting much time following up their outstanding debut full length, Room of Monsters, local folky trio Web of Sunsets are back with a new limited-edition cassette EP. Titled Gin Tapes EP and again released by End of Time records, the four track release is out next week in tape and digital form. You can hear the mellow, reverb-laced and blissfully hypnotic “Places,” which follows up the easy-to-absorb but not empty feeling folk pop the band have a short, but incredibly strong, track record of creating. The tape is our June 17 and the band are kicking off a national tour with a show in Minneapolis at the Eagles Club on Friday, June 20th.