In Tall Buildings “The Way to the Monster’s Lair” 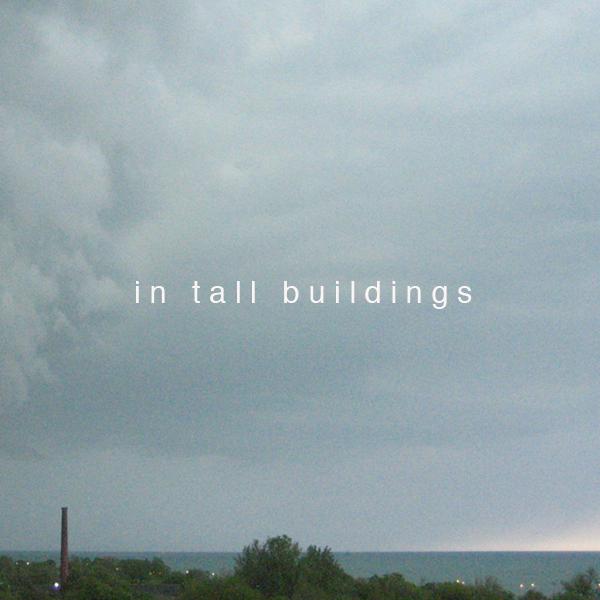 The press release about the new band In Tall Buildings had me thinking it would be something a little bit different than what I heard coming out of my speakers.  The band, a side project for Nomo band member Erik Hall, doesn’t sound anything like Nomo, which was the first thing that threw me off.  Gone are the wild world beats and in their place are sparse arrangments backing a hushed singer/songwriter.  It isn’t bad at all, just not what I expected when I saw something about Nomo in my inbox.   I will chalk it up to my daily lesson to not judge a book by its cover.

In Tall Buildings “The Way to The Monsters Lair”