Fort Wilson Riot: All My Friends 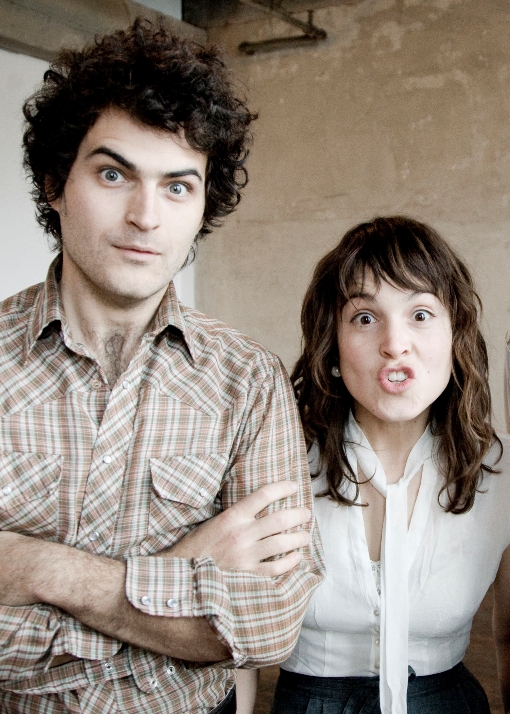 Twin Cities duo Fort Wilson Riot are releasing a new record, Predator/Prey, this Summer. The band’s last project was the somewhat highbrow theater/musical collaboration Idigaragua, but with the new material Amy Hager and Jacob Mullis have stated that they are seeking a “more accessible” sound.   With first single “All My Friends” they appear to have hit the nail on the head – achieving a poppy, top-tapping sound with an upbeat jam that combines Hager’s vocals with prominent bass and synths.  To me it comes off like a bit like a restrained Fleetwood Mac – hummable pop with musicianship that plumbs respectable depths.

Fort Wilson Riot – All My Friends