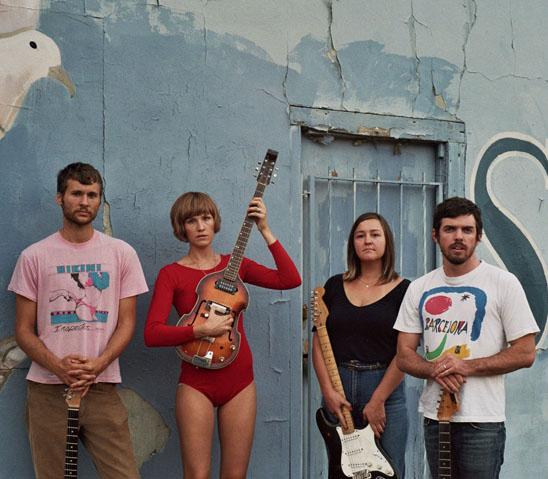 The sunny, West Coast pop band Bodies of Water decided to take a stab at one of the more glum songs from one of the best songwriters of this generation.  Their take on “I Don’t Believe in the Sun” by the Magnetic Fields is appropriately sad and resoundingly pretty, not surprising to anyone who has taken in the groups previous output. The group is apparently working on a new LP, and one can only hope the genius of Stephin Merritt can influence the material, even if just a little bit.

Bodies of Water-I Don’t Believe in the Sun