The Streets “Going to Hell” 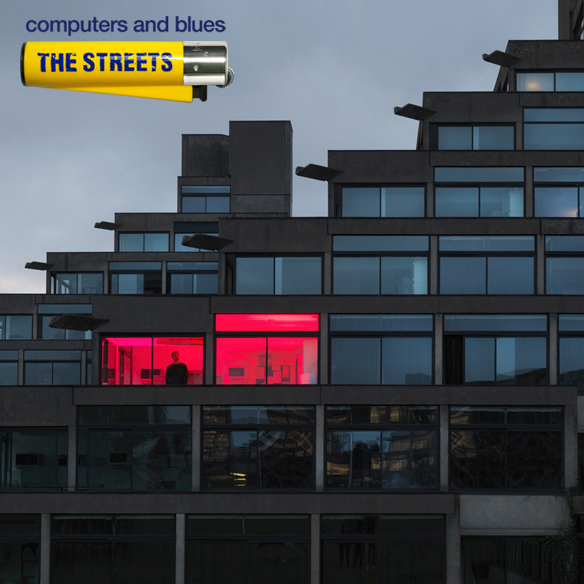 Mike Skinner, better known to music lovers as British rapper The Streets, reminds me a lot of his countrymen Art Brut.  Both seem somehow equally capable of creating genius, dry humor gems of songs as they do of creating total fucking garbage.  The Streets are coming to an end, with Skinner announcing their will be two final albums (Computers and Blues and Cyberspace and Reds).  The first song from the pair is “Going to Hell,” which abandons a cool sample in the first few seconds for ham-fisted hard rock guitar riffs.  It doesn’t really validate either the genious or garbage theory, but falls somewhere in between.  Find out more about the album (and watch the countdown clock until its release) and read Skinners funny writing at the albums official website.

The Streets – Going Through Hell by Pretty Much Amazing