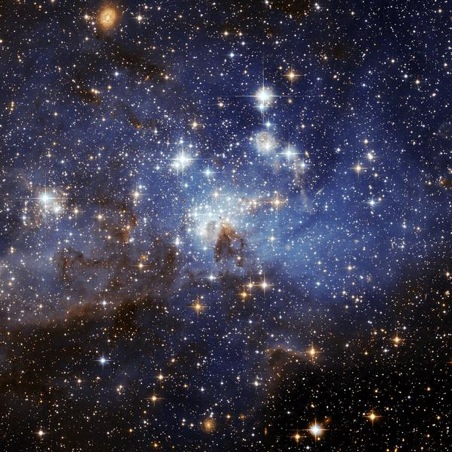 Radio K was really throwing rocks last night as I listened on my way home from the Julianna Barwick concert at the Southern.  I heard a jam off of the new Sound of Siam compilation that I really need to pick up, as well as some great Jake One and entirely not terrible Fujiya and Miyagi. My favorite of the bunch though was Shimmering Stars’ “I’m Gonna try,” a throwback doo wop jam from the new(?) British Columbian band.  It’s old-school rock that takes its cues from groups like the Everly Brothers, but mixes in violent, anxiety fueled lyrics that give it a more modern edge.  “I’m Gonna Try” opens with “I’m walkin’ down the street and I wanna kill everyone I see…” to give you an example.