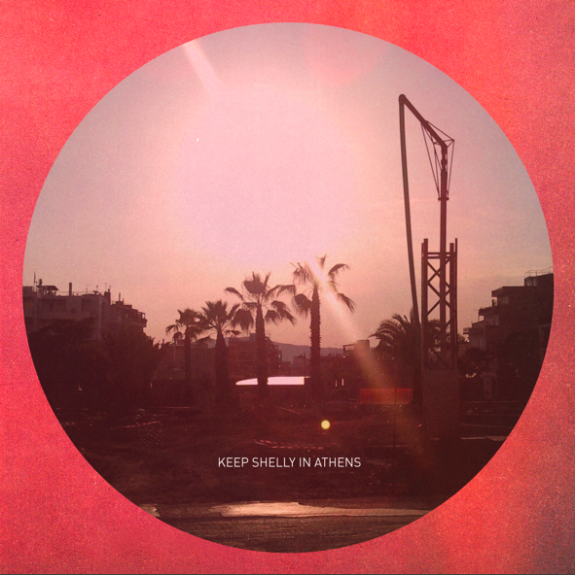 Keep Shelly In Athens are a dream pop group from (surprise!) Athens, Greece, who have been releasing some really great music over the last few months.  In lieuof a full length, or even a EP, they have dropped everything from videos to 7″‘s to cassettes.  Each song seems to be more layered and hypnotic than the last, with the group layering just enough fuzz on their pristine melodies to create a dream like stratosphere for the songs to occupy.  Each song finds a group carving out chilly but receptive soundscapes that can help you transition from winter to spring.  The songs have a dark, late night feel, but each seems ready to burst with underlying optimism (especially “Hauntin Me”).  I am not sure if their eventual debut EP or LP will be a collection of new songs or a singular document of the great stuff they have released so far, but either way I expect them to gather steam as the year goes on.  Especially if they ever decide to release these excellent songs in one format.

Keep Shelly In Athens – ‘Hauntin’ Me’ from Jamie Harley on Vimeo.

Keep Shelly in Athens-Song To Cheer You Up