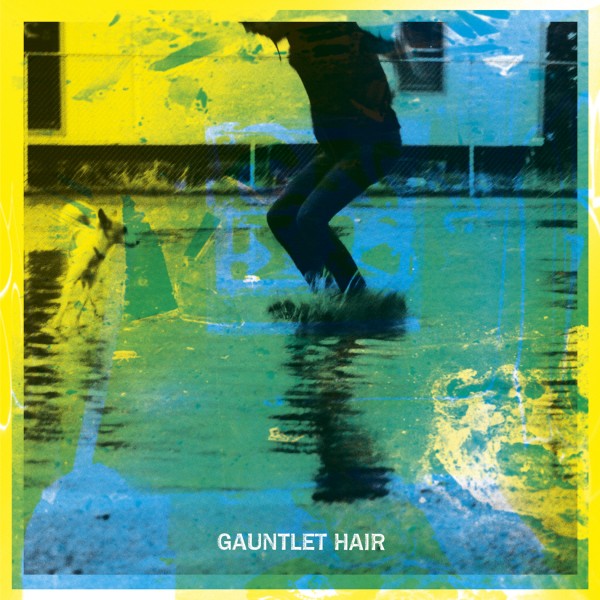 Ever since I first heard Gauntlet Hair last year via some killer singles, I was confident that if the band was able to capture the same intensity they put into those singles, they would have a good chance of blowing up in 2011. Based on the first taste of their forthcoming Dead Oceans released self titled debut LP, the boisterous and infectious echo laden pop of “Top Bunk,” the group seem well on their way to living up to that hype. The song buzzes and hisses underneath the layers of effects, sounding like a more warped Yeasayer or a more focused Animal Collective. Looking forward to hearing the whole LP, which drops on Oct 18th.