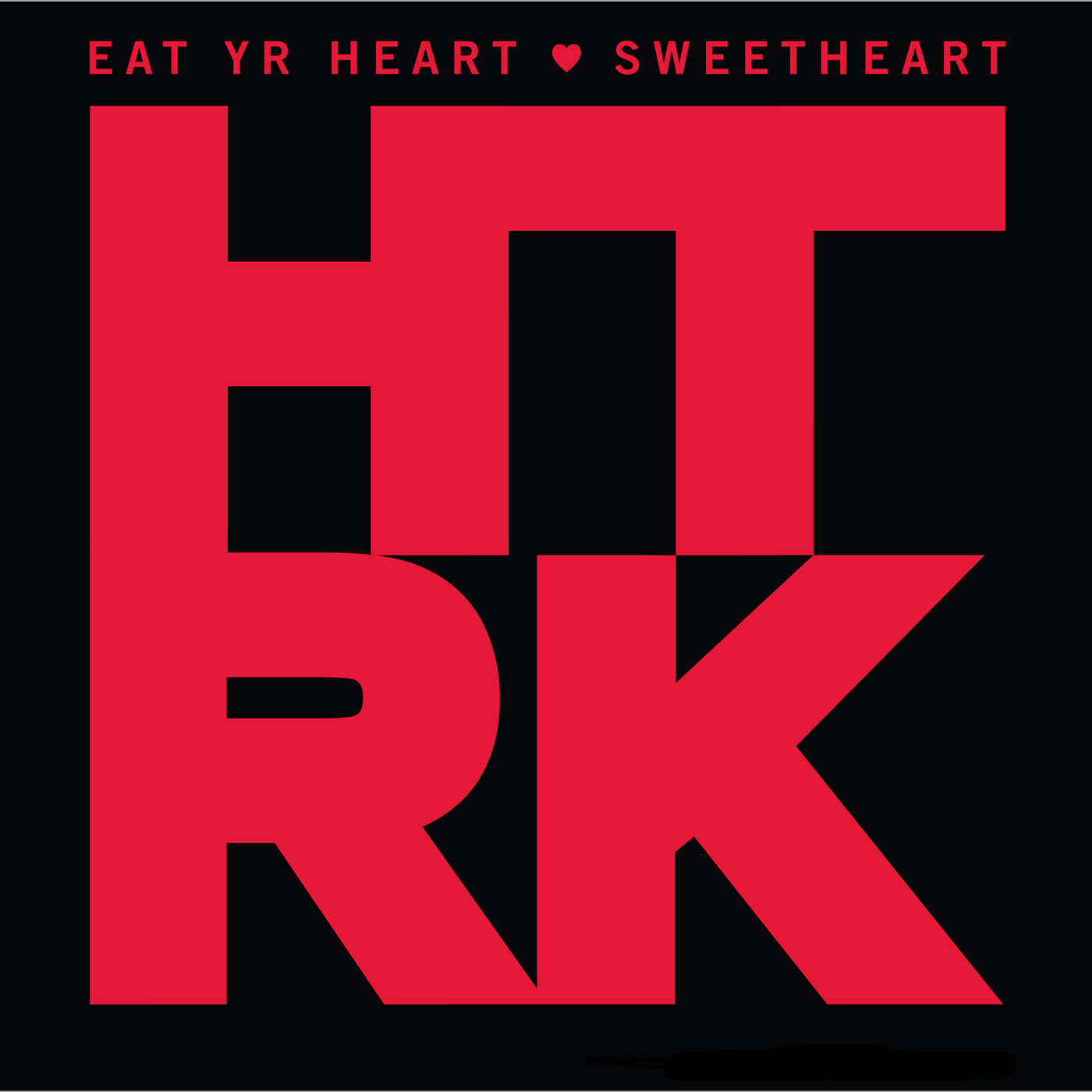 I find myself going back and forth on cover songs. While most times bands just end up butchering classic tracks and make me spend time digging out the original so I can wash the rancid cover version from my brain, I am always somewhat drawn to them. Case in point is the recent press release I received from the band HTRK, who I don’t know from Adam, with their cover of the Suicide song “Sweetheart.” While I normally wouldn’t have even opened the email from the band, here I am posting the song they sent simply because it is a cover from a band I really like. Their cover is slow, sultry and slightly higher fidelity take than the original, but sticks pretty close to the script. While it didn’t have me diving for the speakers to make it stop, it did lead me to dig out old Suicide records over checking out more tracks from HTRK, for whatever that is worth.

Sweetheart (A. K. A. Love You) [Suicide Cover] by ghostly