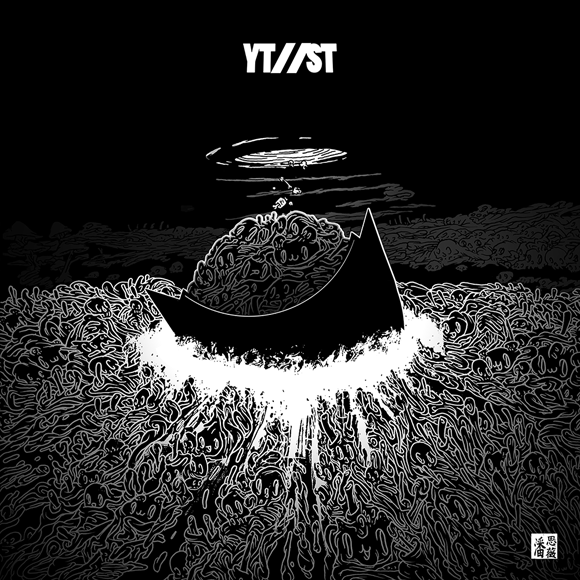 I don’t know all that much about “pan-Asian cultural collective” Yamantaka // Sonic Titan, though I can tell you that their recent YT//ST LP is fast becoming one of my favorite releases of the new year. The band draws inspiration from a huge variety of international influences (including the new-to-me “Iroquois core”) to form a genre of music they call “Noh Wave.” It sounds like Japanese psychedelia and drone plays a huge part in the sound, as well as vibrant elements of metal, noise, and even folk—altogether reminiscent of the last local Boris show in Minneapolis, which featured a poppier sound than that band is predominantly known for. Boris-clones Yamantaka // Sonic Titan are not, however. Yamantaka // Sonic Titan definitely take their sound into places that are uniquely their own. Listen for yourself below and make up your own mind. Hopefully you will come away, like me, crossing your fingers and hoping the band does a national tour (including the Midwest!).