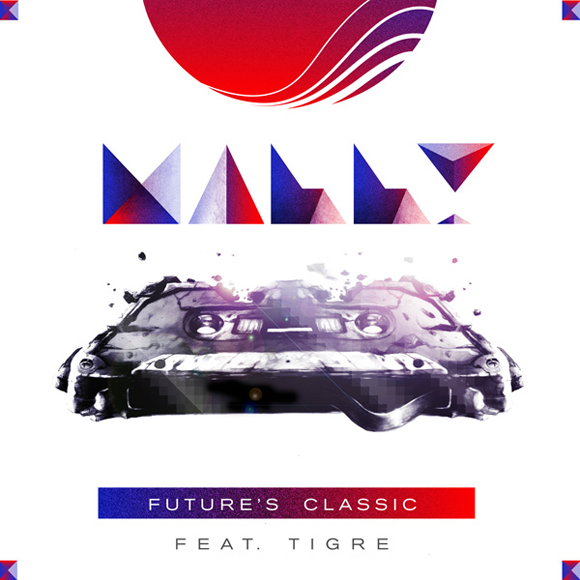 Twin Cities upstart rapper MaLLy is dropping a new album this year (no release date yet), and just yesterday on Prefix Magazine he premiered the first single, “Future Classic.” If the first song is any indicator, MaLLy will definitely be in prime form to keep the TC hip hop flame after a banner year in 2011.  Featuring production from Miami producer Rem, “Future Classic” bangs with a heavy electric-guitar sound alongside Mally’s steady flowing lyricism.  The tune seems a bit against the grain as far as the current wave of hip hop goes—it features no hooky melodies, sung choruses, or much in the way of window dressing. Like many rappers of old, Mally focuses his tune on his no-nonsense lyricism. And it’s a choice that works well for him, because the man has got a way with words. Check it out for yourself below.