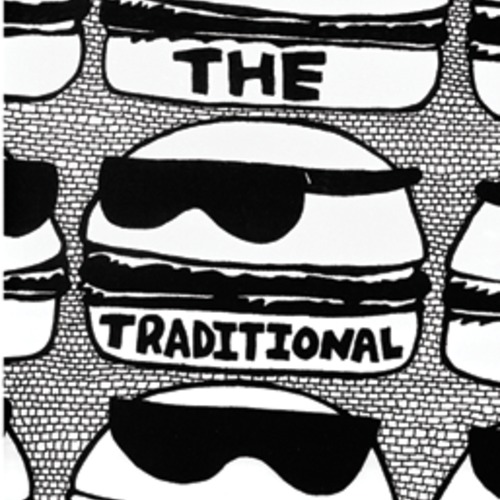 Because, dammit, Ty Segall just isn’t releasing enough material, he (or at least his labels) are re-releasing some of his old material. Listen below to a track from his old band Traditional Fools, whose LP is getting re-released on In the Red (cassette re-released on Burger Records) to help properly feed the garage rock god zeitgeist. Lots of furious noise, squalling feedback and damaged vocals, which sounds right at home with the work that first got me hooked on Segall with his blistering self titled LP. Pick up that overtime shift so you can keep feeding your Ty Segall habit, because even though it is with a different name, Traditional Fools is a must for any self respecting Ty Segall fan.