Stream: Buddakao’s “Save A Place For Me” LP 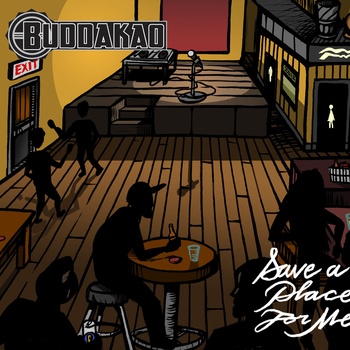 Minneapolis rapper Buddakao is new to me, but then again the local hip-hop scene moves quickly enough that it isn’t all that hard to get out of touch.  Buddakao recently self-released his debut album Save a Place for Me. which is currently available to stream in its entirety (below). It can also be found via Amazon, iTunes and Spotify.  I haven’t had the chance to spend a lot of time with the record yet myself but from what I have heard so far, it sounds like Buddakao is very much taking part in the local tradition of emotive, “conscious” hip hop.  features guest appearances from Greg Grease, Lizzo, and Rapper Hooks.