Chad VanGaalen: “Where Are You” 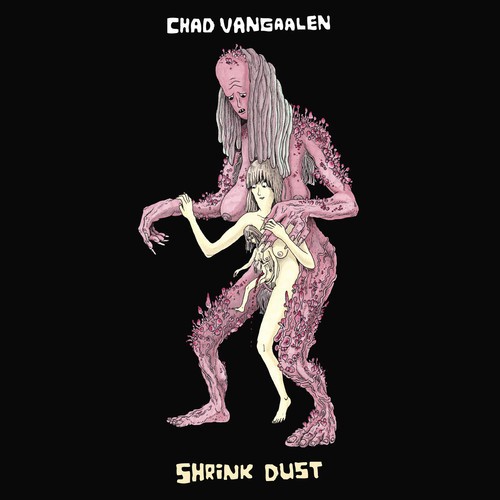 Alberta artist Chad VanGaalen’s new record Shrink Dust is purported to be part science fiction film score / part country album.  While the first single “Where Are You,” definitely skews towards the former with its bombastic drum part, electronic guitar distortion, and electronic flourishes.  Having heard the rest however (which officially comes out on April 29th via Sub Pop) I can report that the country side is very evident in other tracks.  Not only that, it makes for a really good record.  Based on just a handful of listens I am ready to put this amongst my favorites of the year.  Listen to the track below and make sure to check out the rest of Shrink Dust when it comes available this Spring.