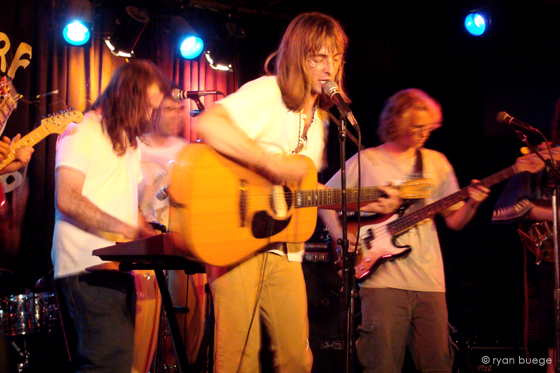 Local psychedelic rockers Velvet Davenport have been getting a lot of national notice recently.  It is always interesting to see which Twin Cities bands make the big break into the main stream (i.e. Owl City instead of say, Gay Witch Abortion or Blind Shake).  Not that VD don’t deserve the praise though – “Run” is a brief little 60’s influenced gem that brings to mind a much sunnier, more whimsical Velvet Underground (if such a thing were possible).  Looking forward to seeing where the attention takes them.