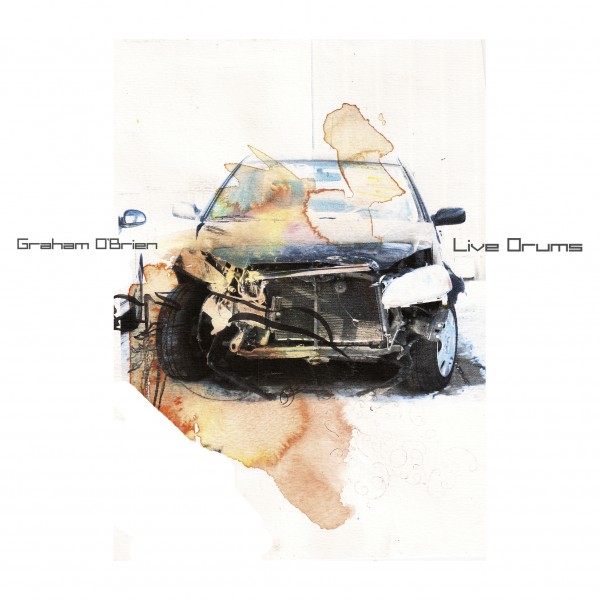 Apparently being drummer/producer for such hip hop heavyweights as Eyedea, DJ Anatomy, Crescent Moon (Kill the Vultures), Kristoff Krane, Junkyard Empire, Carnage, and No Bird Sing isn’t enough for Graham O’Brien.  His latest endeavor is a DJ Shadow like instrumental hip hop album (with a few of his vocalists friends in the mix for good measure).  The record, titled Live Drums, will be coming out in June.  In advance of the record he has released the MP3 of his (along with his bandmates in No Bird Sing) remix of the Adam Svec song “Wolves in Milwaukee.”  The only thing that remain from the local roots pop songsmiths original are the vocals, with echo-y drums and spooky, Kid A like organ flourishes turning the song into something much more dark than the original.   Look for his album soon and check him out in or with one of his many projects in the mean time.