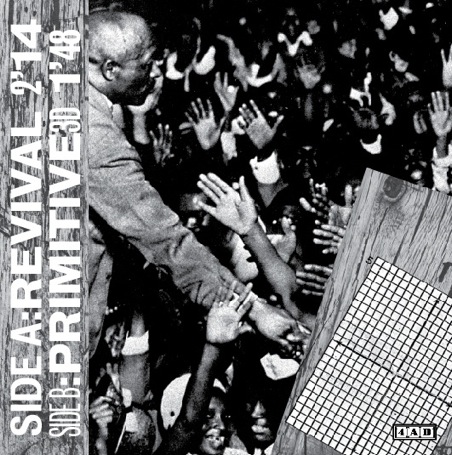 I sometimes wonder how big a star Bradford Cox could be if only he wasn’t such a weirdo (or at least was more of a mainstream weirdo).  His songs, even when caked in effects and his innocence lost voice, are pop gold and really showcase one of the very best songwriters around today.  I think he has purposely avoided being taken in by the mainstream dark forces, but it sometimes is a shame to know that his immense talent is not being heard by as many people as it should be.  His ear for melody, both musically and vocally, are back in full force with the track “Revival” from his upcoming Deerhunter release Halcyon Digest.    No matter whether it has been with under his Deerhunter moniker or his more mellow Atlas Sound title, Cox has been on a pretty amazing run lately and I suspect nothing less from Halcyon Digest, which will drop 9/28 on 4AD.