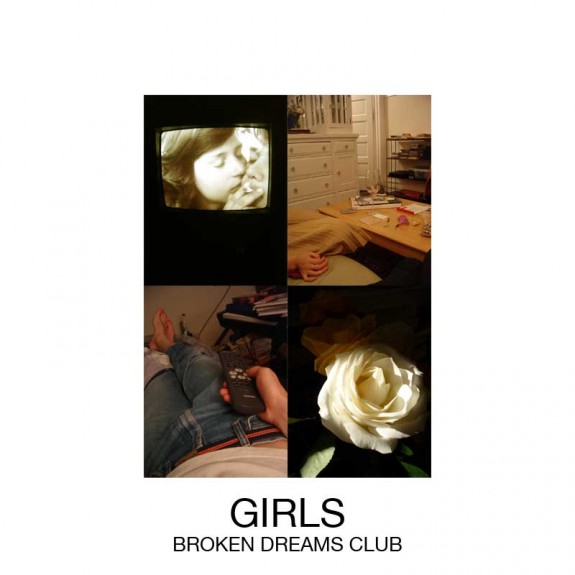 I can still remember when I first really fell for the Girls track “Lust for Life.”  It March of 2008 and I was on a week long vacation, the kind of getaway where you start drinking when you wake up and music is going about 18 hours of the day.  Well, I had just found, and fallen in love with, the new 7″ from the San Francisco band and I just about drove my girlfriend crazy playing the song on repeat.  I really thought the band, who had pretty much just released that song and the equally good “Hellhole Ratrace,” were going to become one of the biggest, or at least my favorite, new band in the world.  Fast forward to current day, almost a year and half later, and the band have released their latest single “Heartbreaker.”  After producing a record, titled Album, that was almost as boring as its title, the group has fallen pretty drastically in my eyes.  The new song doesn’t change that situation too much.  “Heartbreaker,” which comes off the bands upcoming Broken Dreams EP, is again a melodramatic pop song that seems to forgo any semblance of ambiguity and goes straight for the slice open my veins cause I got dumped that made Album so uneven.  I hope the rest of the EP somehow lives up to that original material the group put out, but I’m not holding my breath.