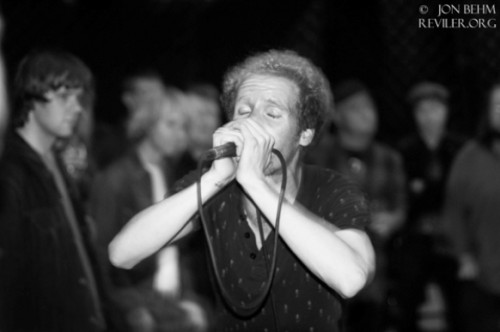 Australian band Royal Headache played a raucous set here last September at the Triple Rock. Six months later, I have still neglected to check out their recorded material despite immensely enjoying the show. The group’s self-titled debut (which I believe Josh mentioned as being one of his favorites from last year) will be re-released via What’s Your Rupture on May 8. And no doubt it will be  every bit as good then as it is purported to be now. You can check out single “Girls” to get a taste for Royal Headache’s unique garage punk sound.  While this may not be the best track to hear, lead singer “Shogun” has an amazing R&B vocal delivery that manages to bring a whole lotta soul into the band’s fast-paced, punk rhythms.  This definitely comes across live, but this single doesn’t quite do it justice.