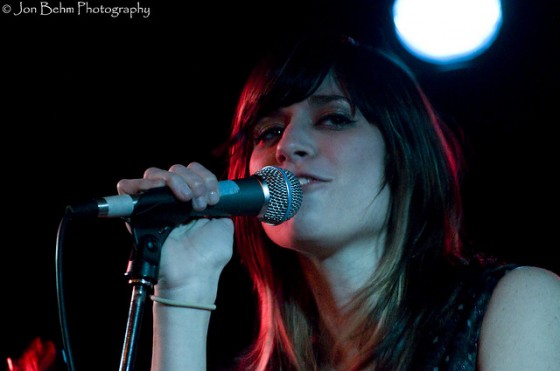 First she was “Nicole Atkins and the Sea,” and then just “Nicole Atkins” after shedding her old bandmates.  Now apparently at least three of them are back and are now being billed as “The Black Sea.”  Or maybe its a different band.  Who knows? But Atkins is generally a top notch live performer, even if her records don’t do a ton for you (I am still on the fence). Atkins and crew will be playing at the Turf Club on 3/1.  Usually by that time I have given up on going out and am in hibernation for the late winter, but I may make an exception in this case.