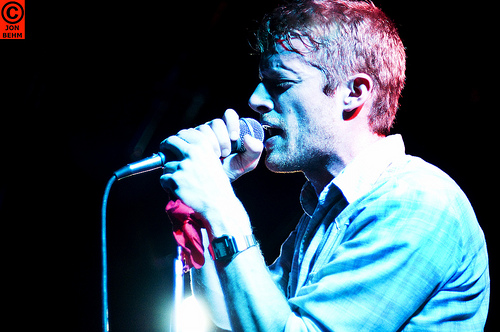 Gravel voiced emcee Astronautalis recently visited the Twin Cities for a show at the Turf Club. Unfortunately I had to miss it – I am happy to report though that the rapper (whose real name Charles Andrew Bothwell sounds a bit like either an English lord or a 19th century assassin) has just dropped a new track over at his bandcamp site. On “Midday Moon” Bothwell sings as much as he raps, giving the tune the interesting dichotomy of the artist’s throaty rapping and his surprisingly good singing voice.  Bothwell also recently finished working on a collaborative project with our own hometown hero POS (Doomtree) called Four Fists, which is apparently going to be an EP based off of stories by (another local legend) F. Scott Fitzgerald. Hopefully it sees the light of day soon.