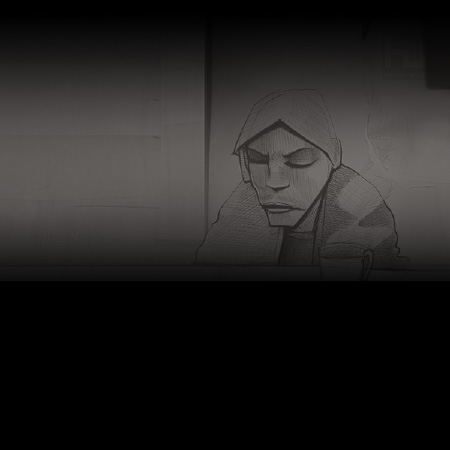 All wildly respected on their own, three of the more prominent names in “indie electronic” music have come together to do a double A-Side 7″ release for the TEXT record label, featuring the songs “Ego” and “Mirror.” As they never clarified, there is speculation on who is on which side, but either way, both are dark, moody electronic dirges that sound really excellent. As it is that this project sounds more like the drunken result of a “wouldn’t it be awesome if…” than a actual release, the record is already sold out. You can listen to the tracks below and sign up for a mailing list HERE if you want to be alerted if they re-stock the record. While it probably is a further extension of the pipe dream mentioned above, it would be pretty great if these three decided to created a full length, but I’m not holding my breath.