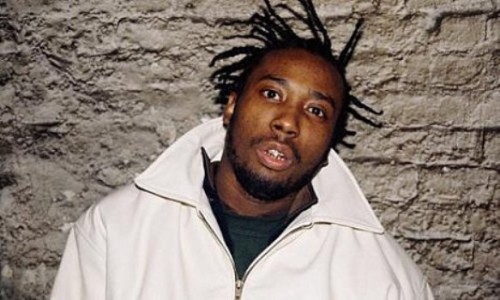 If you are anything like us you have been enjoying Radio K DJ Howard Womack’s new Hip Hop show on Wednesdays from 8-10pm.  Womack’s broad catalogue and deep knowledge of hip hop history always make for an entertaining and informative listen.  Check out the show if you haven’t already tonight starting at eight.  And for all you Wu Tang heads – tomorrow night Womack is hosting a special Old Dirty Bastard tribute night on KVSC out of St Cloud (you can stream it here).  The ODB show starts at ten pm, but if you want to tune in earlier you can also check out two hours of Heavy D (7 – 9pm) as well as a mix hour from 9 – 10pm).  Womack promises a deep playlist as well as a schooling in rap history.

Health & Beauty Close-Up November 1, 2009 In support and celebration of the release of Mojo Nixon’s latest album “Whiskey Rebellion,” The Orchard, a full service media company specializing in the distribution of music and video entertainment, on October 6 announced that Mojo’s entire catalog would be available to download at no cost, exclusively from Amazon MP3.

Since this announcement, The Orchard reported that the promotion has led to more than one million downloads of Mojo’s music. The downloads were available at amazon.com/mojo until October 28th.

“The successful execution of this promotion has generated tremendous awareness for Mojo,” said Brad Navin, EVP and General Manager of The Orchard. “This is a showcase of how The Orchard, as a nimble and forward-thinking company, has the ability to orchestrate trendsetting promotions for our clients. The success of this promotion will be measured by its long-term benefits, not the short-term risks, and our expectation is that it will generate sales momentum.” Mojo Nixon’s current catalog includes 11 albums and 144 tracks. The downloads for this music during the two weeks of the Amazon promotional period amounted to a 23,000 percent increase from paid downloads across all digital retail networks in the United States during the first half of 2009. go to website amazon promotional code free shipping

Mojo Nixon is currently a full-time on-air personality on Sirius XM Satellite radio hosting a daily music show on the Outlaw Country channel, a weekly political talk show on the Raw Dog Comedy Channel and a weekly racing show on the NASCAR channel.