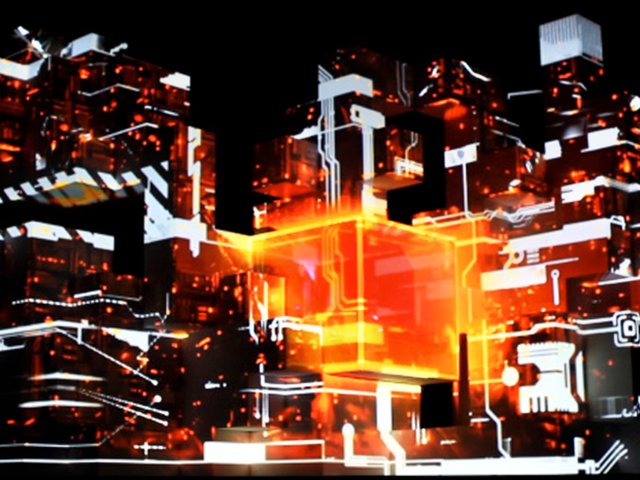 Amon Tobin is bringing his visual mind fuck of a show to the Twin Cities to the show tonight at the Orpheum, which is sure to be a spectacle. The artist, who has been releasing electronic music since the late 90’s, brings quite the production for his live show, some of which you can see above.  Even if you aren’t into the music, the visuals look to be stunning. Opening the show will be the buzzing deconstructed electro/R&B act Holy Other. He recently released his first LP Held on the influential Tri-Angle Records (after they released his debut EP last year), off of which you can hear the chilly, atmospheric “Love Some1” below. It will be Holy Other’s first live show in the cities, which should be a great kickoff for what should be an entertaining show.