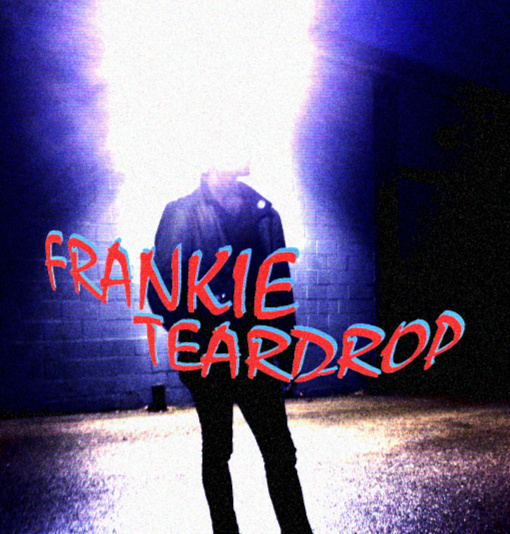 There is a mysterious line that bands often (unintentionally) cross when making pop leaning garage music where they completely scrub the “garage” portion form the music. Sure, they have three chords, a nice fuzz pedal, that just casual enough vocal styling and cool haircuts/jean jackets, but they are clearly missing the whole point. Instead of sounding energetic and edgy, they sound like a band who wrote glossy pop songs and over-practiced for a battle of the bands. Frankie Teardrop are a newish local band who make easy to like, not especially confrontational (note: one song has them singing “motherfucker over and over,” but its 2013, so that isn’t too bad, right?) garage music that isn’t afraid to flesh out some melodies within their debut EP, but doesn’t cross that mystery line into savaging the sacred grounds of garage rock. The seven songs are short, with the longest clocking in at 2:32 and are punchy in just the right sort of ways. The vocals have the disaffected sound that most recently has been brought to our ears by Wavves frontman Nathan Williams, meshing nicely with the slightly jangly guitar work that populates the record. The songs are clever and funny without being cheesy and the production feels warm without sounding like every imperfection was scrubbed clean. Basically, Frankie Teardrop released what sounds like, to my ears, the opening salvo for a band that is going to be gaining a lot of steam in 2014. Stream/purchase the Tough Guy EP below.