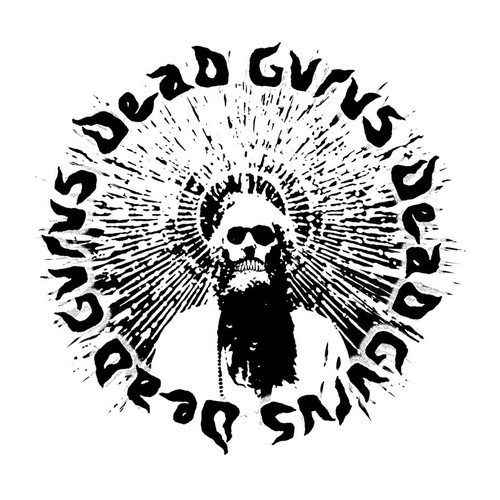 Soundcloud has a feature that allows you to visually follow a song’s sonic peaks and valleys on a handy scale.  Most songs look a bit like the stripe on Charlie Brown’s t-shirt – all ups and downs.  Minneapolis quartet Dead Gurus’ “Starflower” however looks like one long, fat bar.  That’s because the song is a non-stop onslaught of raw psychedelic rock, wave upon wave of guitar noise and distorted vocals anchored to an undulating rhythm.  It shouldn’t be any surprise considering the band is made up artists from some the the Twin Cities’ best psych rock bands – including Bennett Johnson (Daughters of The Sun), Sarah Rose (IS/IS) as well as  Jason Edmonds and Scott Weller  (Magic Castles). While each artist’s band has a forthcoming full length release this year, they are in Edmonds’ words “making the most of [their] time together in MN creating new music, and having a total blast doing it.” While that sounds a bit semi-permanent, hopefully the band manages to record a lot of songs as great as this while they can.  Stream “Starflower” as well as “Serpent Fire” below and keep an eye out for news on the band’s facebook page. Dead Gurus next show is in Milwaukee on 4/24 for Psych Fest, but they’ll also be performing locally in a show at the Turf Club opening for  psych/drone legends Loop on 4/26.