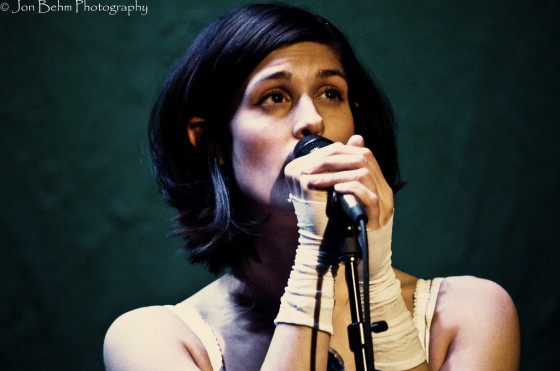 While this news may be old it is definitely worth repeating.  Robert Christgau, the “Dean of rock critics,” and probably the second most famous music journalist in the country’s history (next to Lester Bangs) has given Twin Cities rapper Dessa some well-deserved praise on NPR‘s All Things Considered.   You can see a transcript of the conversation here.  Most notable quote? “I am here to tell you that Dessa smokes (fellow Doomtree MC) P.O.S., even though she breaks all the rap rules.”  I’ll bet that she is giving her Doomtree cohort some good-natured grief over that one.