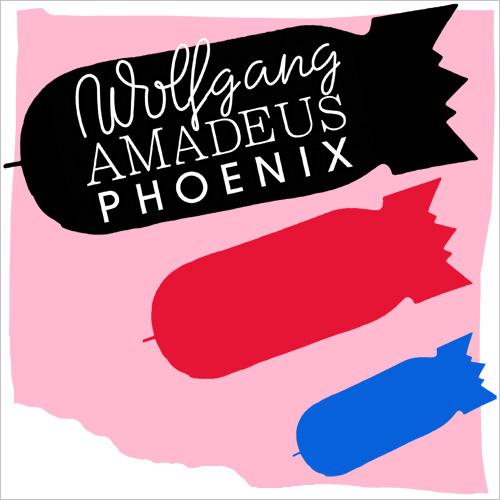 The nice guys in Phoenix are releasing a free live album on the world wide interwebs.  The album captures them on their victory lap following the excellent Wolfgang Amadaus Phoenix LP that they released last year to widespread critical acclaim.   For those of you who had the pleasure of seeing them at the Varsity Theatre last spring after the release of the album, you can also be happy you won’t need to wring out your shirt from sweat and attempt to re-hydrate your body for the next three days after listening to the album.  Grab the album HERE.