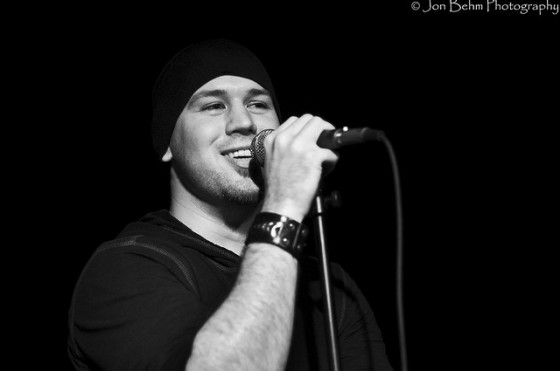 Just a few nights ago, Twin Cities spoken word artist/rapper Guante and his crew (The St. Paul Soap Boxing Slam Poetry Team) became repeat offenders by once again winning the National Poetry Slam Competition.  Congratulations to them all!   Below is some footage from Guante spitting on the semifinals stage, courtesy of 3 Minute Egg.

In other Guante related news, he and his partner in crime Big Cats! will be releasing a FREE mixtape shortly entitled Don’t be Nice.  Apparently its a mix of old and new songs, and if its anything like the duo’s previous offerings it should be a must-listen.  Keep an eye on their website for more details on the new mixtape, as well as a release party that will be sure to be announced soon.