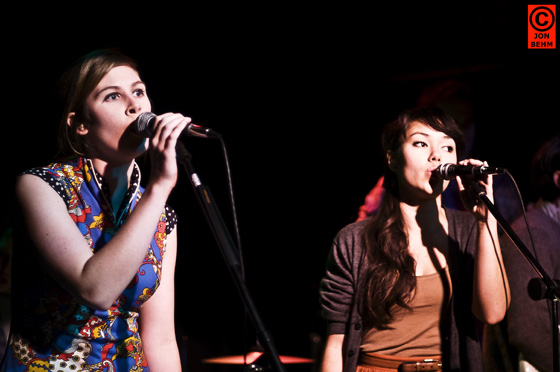 Apparently when A Sunny Day in Glasgow recorded their excellent Ashes Grammar album last year, they were not short of songs to pick for the record.  First they used outtakes to release the solid Nitetime Rainbows EP and now they are releasing another EP titled Autumn, Again, which they will be releasing for free via their website on October 19th.  The first track to be released from the record is the shimmering pop gem of “Drink Drank Drunk,” which is a little less noisy than their older work but no less ambitious and grandiose.  Can’t wait to hear the new material and hopefully the group will return to the Twin Cities soon.