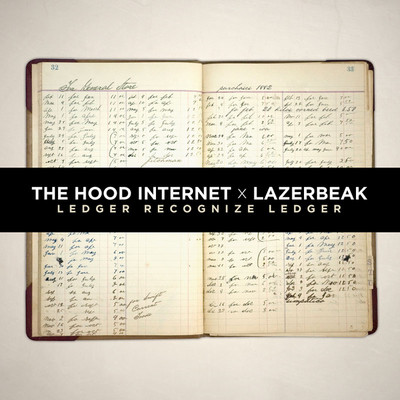 As Doomtree is setting up to tour the country as a crew, a few of their members solo work is still getting attention.  One of the groups DJ’s, Paper Tiger, has recently released a 20 minute mix called “Street Disco Funk Jams,” which you can find over at the MN blog Midwest Broadcast.  The groups other DJ, Lazerbeak, did not actually create anything new, but was remixed by the great Chicago mash up artist The Hood Internet.  The mix, which features music from Lazerbeak’s debut Legend Recognize Legend mixed with artists including 8Ball, Devius, Drake, Fiq, Freeway, T.I., Shad, Thomas Mars of Phoenix, Usher, can be found at the Hood Internet’s Soundcloud Page or streamed below.

Both artists will be part of the Doomtree Blowout VI we talked about earlier that will land at First Avenue on Decemeber 10th and 11th.