Kurt Vile “In My Time” 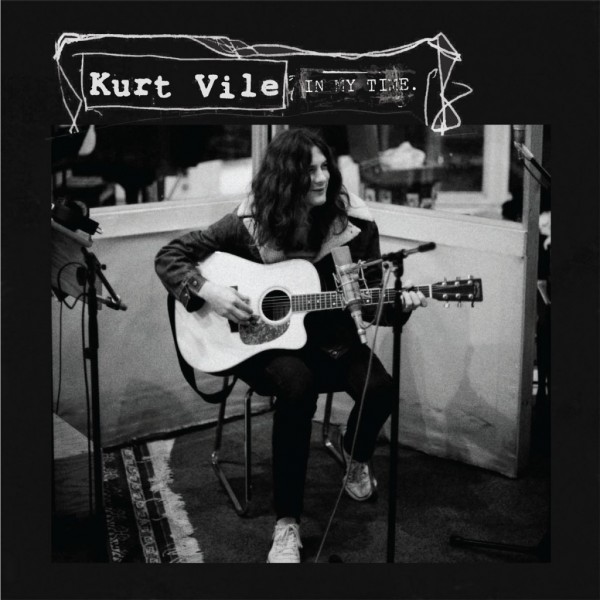 Like the late, great Jay Reatard, Kurt Vile seems to go out of his way to scuzzy up his infectious pop sound when he performs live.  It can be frustrating to see a 8 minute fuzzed out guitar noodling when you know there are such great songs underneath the noise.  The latest example is the Neil Young sounding “In My Time,” which is a breezy folk track that, like the Japandroids earlier this year, finds a still young songwriting looking backwards to younger years in a witsful, pysch folk song.  The track is being released on Matador as a 7″ and is the first song being used to preview Vile’s upcoming album, due out in 2011.