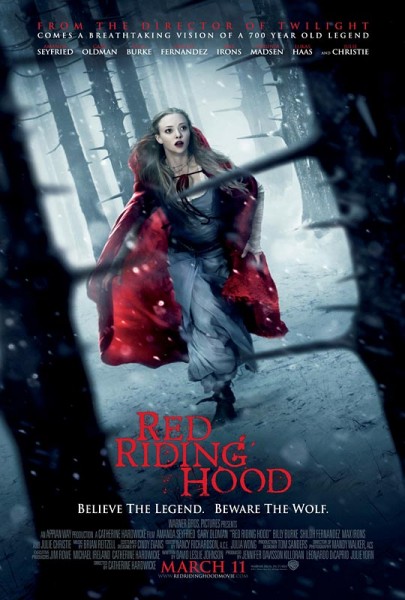 I have no opinions about the upcoming Little Red Riding Hood movie, in fact before this song I didn’t know the movie was being made, but even if the movie sucks there is at least you can say one good thing came from it.  The first song released from the official soundtrack is the dark, pulsing “The Wolf” by Fever Ray. Fever Ray is the side project for Karin Anderssons of The Knife who has worked to fill the dark, industrial void left by the lack of music from the electronic Sweedish duo over the last few years. If the song is any indication, I don’t think this is a movie meant for kids. I have no idea who else is on the soundtrack, but this is a great start.

Fever Ray – The Wolf by AndrewDiego