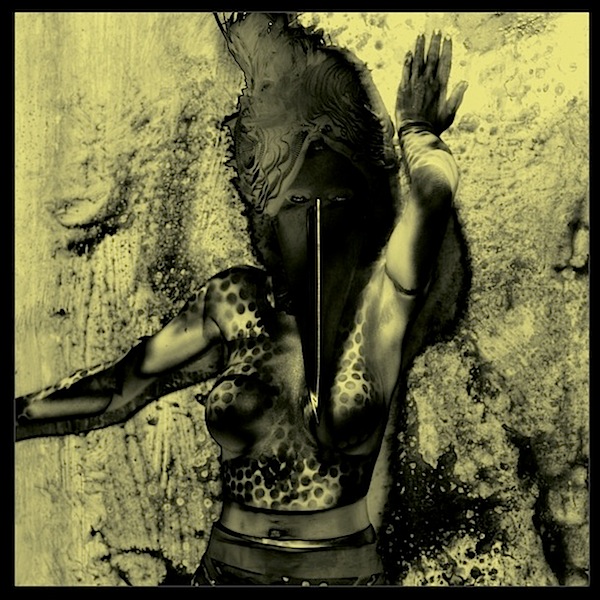 UNKLE are pretty well known for their crisp production and having some cool guest vocalist. That isn’t changing with their upcoming EP Only the Lonely, which will drop on April 11th. Their latest catch is the always awesome Nick Cave, who added his distinct pipes to the dark, charging track “Money and Run.” Not sure the rest of the EP can live up the standard set by Nick Cave, but what a great introduction to the record.