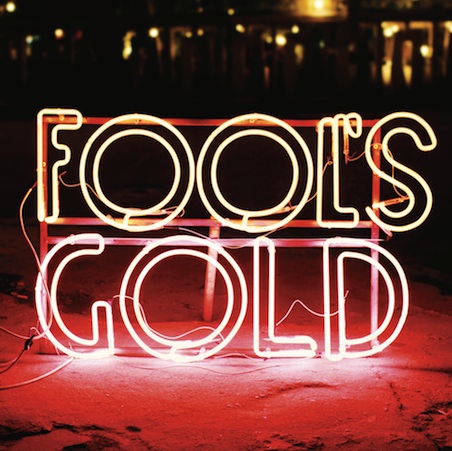 West African-influenced band Fool’s Gold have a brand new record coming out this summer, and based on this first single “Street Clothes,” it sounds like it could be a move towards a different sound for the band. Whereas their debut was notable for its jangly guitar sound, “Street Clothes” is more synthesizer based.  The African pop/funk vibe is still there (check that bassline) but it sounds equally indebted to 80’s dance pop.