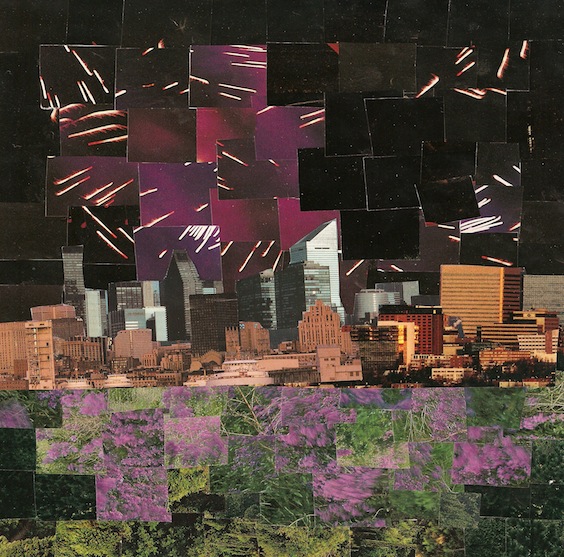 Titujuana and Woodsman are label mates on firetalk records and are two of the very best in the space/pysch krautrock arena right now, and are taking their acts on the road.  The bad news?  They are skipping us here in the Twin Cities. More bad news?  These two great groups are releasing a tour only tape that finds each group taking a side of the CS and laying down new material.  The good news?  Well, there isn’t much, but at least there are two songs that have been released from the tape that we can enjoy for the time being.  “Songer Dancer” is an epic crescendo of a song that builds over the eight plus minutes in sonic waves that pulse through the speakers. “Tone Cloak” is a similar adventure, albeit 30 seconds shorter, that uses the same wall of sound tension to build a crushing post-rock jam. Both songs only serve to make me more disappointed that the tour is not rolling through our town.