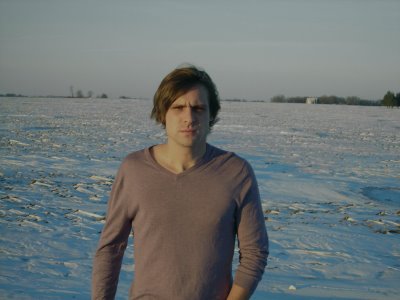 Experimental musician and Austin Minnesota native John Maus will be releasing a new album this Summer – his first on new label Ribbon Music.  The new LP will be titled We Must Become the Pitiless Censor of Ourselves and though it doesn’t seem to have a release date yet, Maus will be visiting the Twin Cities for a 6/24 performance at the 7th St. Entry. You can download and listen to the first single now, however, “Believer,” a dreamy synth-anchored number that should go over nicely with the so-called “chillwave” crowd.

Tags: believedownloadjohn mausmp3songwe must become the pitiless censors of ourselves