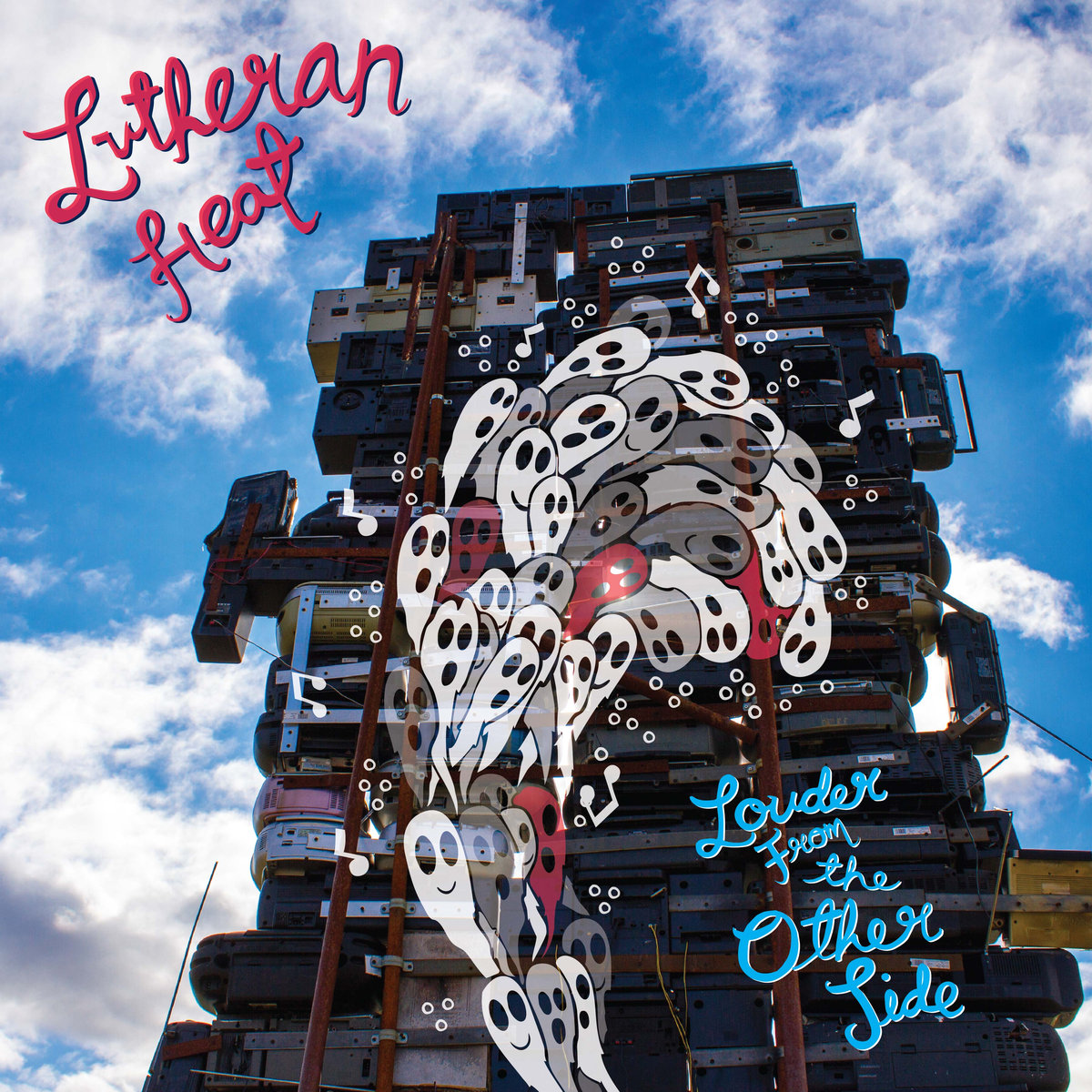 Lutheran Heat are a local quartet consisting of Garth Blomberg, Sara Pette, Matt Engelstad, and Justin Nelles. They play pop and punk inflected garage rock that skews nineties influences.  Maybe its just the title but their new track “About a Summer” makes for a bittersweet, swan song to the summer season.  They’ll be releasing it on their brand new LP, Louder From the Other Side (Piñata Records) next Friday (8/19) at the Eagles Club.