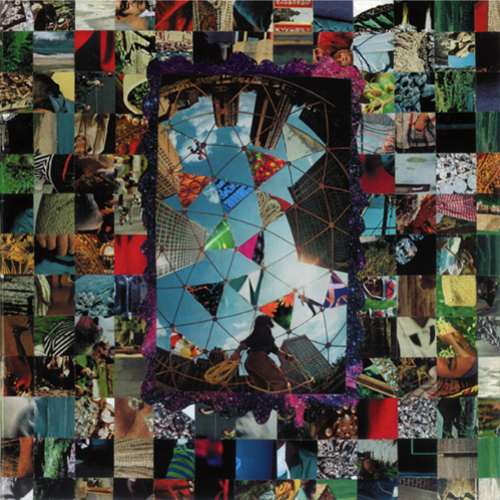 I am starting to wonder what is in the water in Ohio. First, all of the great stuff circling the Emeralds scene that is consistently solid and now I am finding all of the stuff around the Pizza Night Tapes crew, which includes ringleader Sam Goldberg’s main band Radio People. The bands forthcoming LP Hazel, out at the end of the month on Mexican Summer, is more technicolor synth kraut that their Midwestern outpost is slowly becoming well known for. The first track from the LP is “A Vague Year,” which slowly unfurls over five minutes of electronic bliss. Listen to the track below and grab the pre-order from the always great Mexican Summer people. I am sure this new find will lead me down another rabbit hole, so expect some more finds in the very near future.